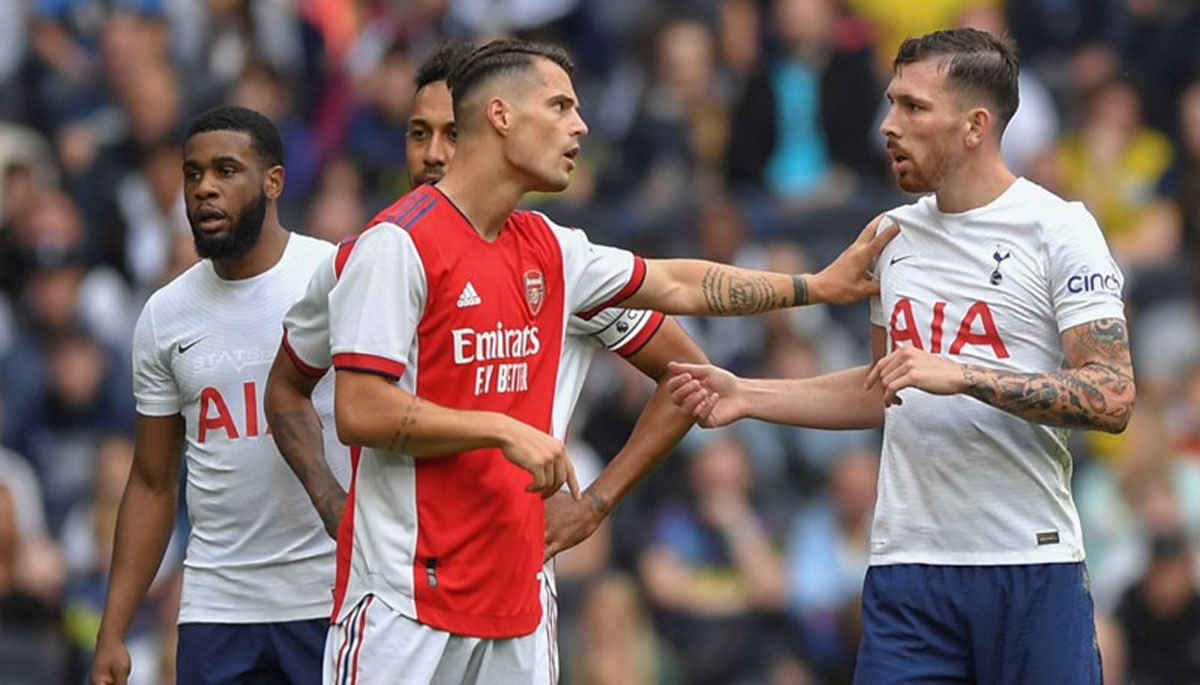 Tottenham are unbeaten in their last seven home league games against Arsenal (W5 D2), their longest such run against their north London rivals since a run of nine between 1960 and 1968.

Following their 3-1 victory at the Emirates in September, Arsenal are looking to complete their first league double over Tottenham since the 2013-14 campaign.

Tottenham are looking to win three consecutive home league games against Arsenal for the first time since August 1961.

This is just the second ever meeting between Tottenham and Arsenal on a Thursday, with the other coming almost exactly 50 years ago to the day – a 2-0 win for Spurs at Highbury on 11th May 1972.

After a run of four straight Premier League victories, Tottenham have won just one of their last four (D2 L1). However, Spurs have won four of their last five home league games (L1), netting at least three goals in all four victories.

Victory for Arsenal will secure them their highest Premier League finish (at least fourth) since the 2015-16 campaign when they finished second. It will also be the first time since that season that they have finished above their north London rivals Tottenham.

Spurs manager Antonio Conte has won just one of his eight meetings with Arsenal in all competitions (D4 L3), with all of these coming as Chelsea manager between 2016 and 2018. Of clubs he’s faced at least five times in his managerial career, against no side does the Italian have a lower win rate than against the Gunners (12.5 per cent).

After failing to score or assist in any of his first nine Premier League games against Arsenal, Tottenham’s Son Heung-min has had a hand in five goals in his last four north London derby appearances (3 goals, 2 assists).

Tottenham striker Harry Kane is the top scorer in north London derby history in all competitions, netting 11 goals in his 16 games for Spurs against Arsenal. However, he’s not scored in either of his last two appearances against the Gunners, his longest drought against them in his career.

Emile Smith Rowe and Bukayo Saka were both on the scoresheet for Arsenal in their 3-1 victory against Spurs in the reverse fixture. The last Englishman to score for the Gunners in both home and away fixtures against Spurs in a single season was Ian Wright in 1993-94.