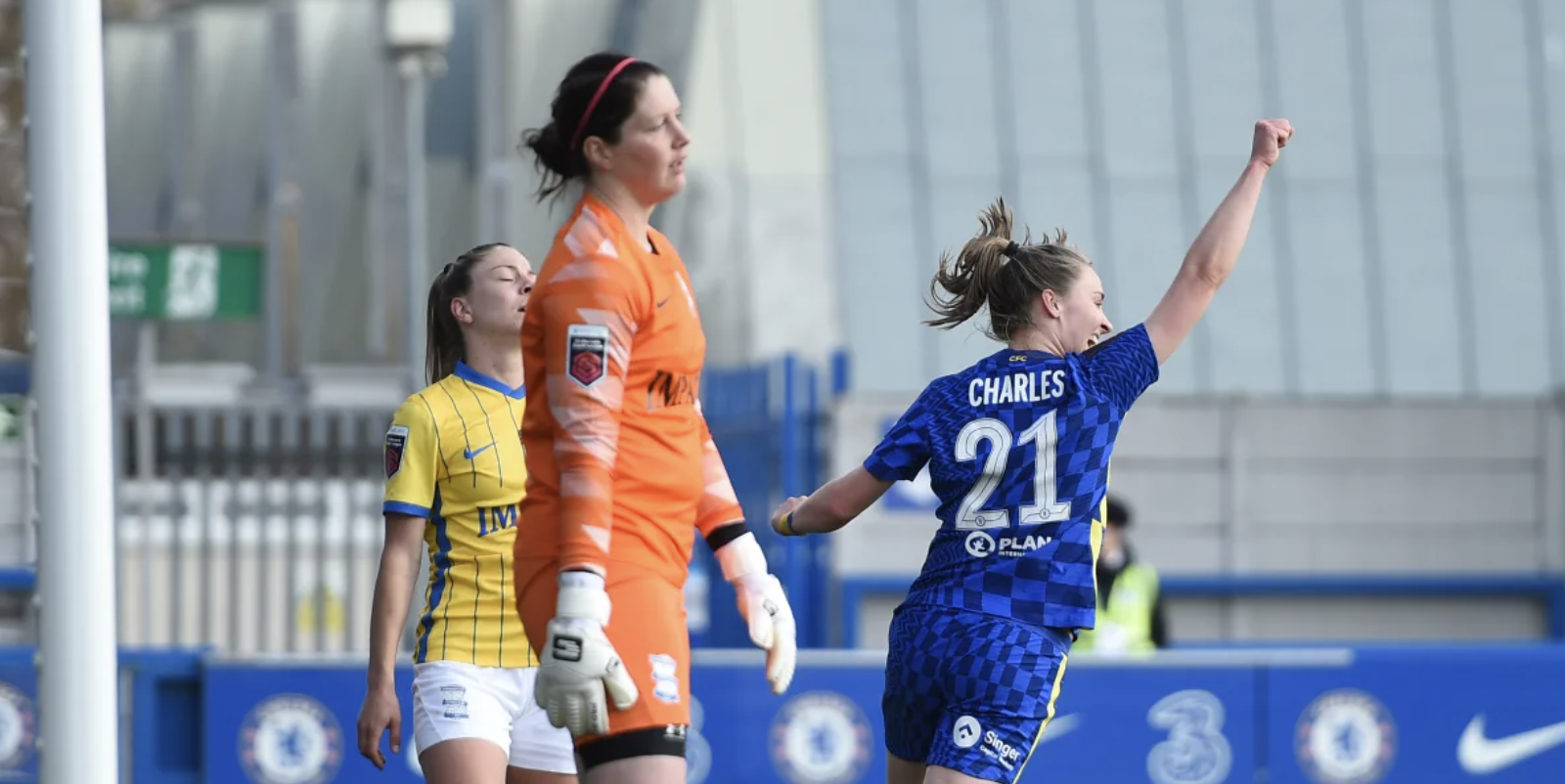 FA Cup holders Chelsea cruised into the semi-finals of this year’s competition by thrashing beleaguered Birmingham.

Niamh Charles’ header and England’s 20-yarder piled on the misery for the Women’s Super League bottom side Birmingham.

Emma Hayes’ side, chasing a league and cup double for a second successive season, began slowly as Birmingham’s Lucy Quinn saw a half-volley drift just over the bar.

From there, though, it was all Chelsea. Ji So-yun prodded England’s square ball wide and Millie Bright crashed against the post from 30 yards before Eriksson’s opener.

Spence’s first-time finish doubled the lead in the 55th minute, before England scored twice either side of Charles’ looping header. Chelsea were denied a sixth goal when Jonna Andersson’s late header hit the bar. 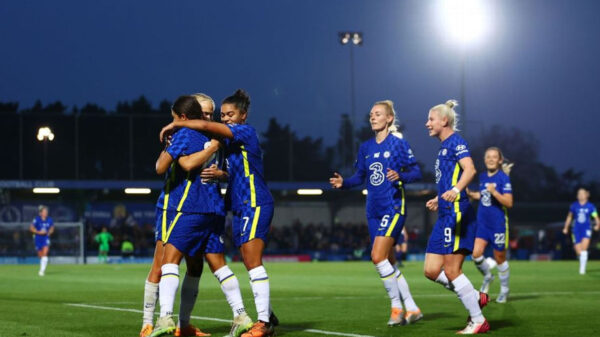 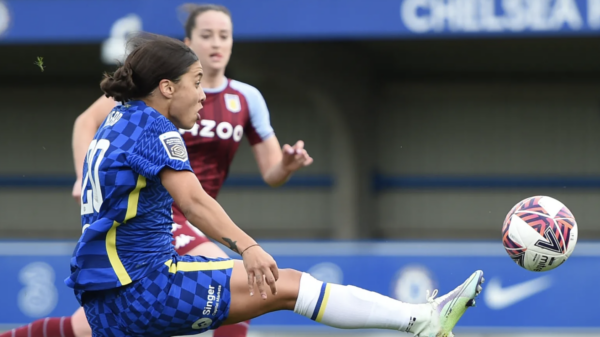 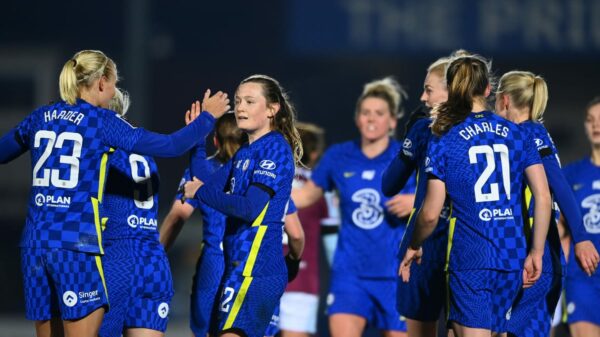 Chelsea to play Man City in semis FA Women’s Cup, coach Hayes says Blues will be in for tough encounter