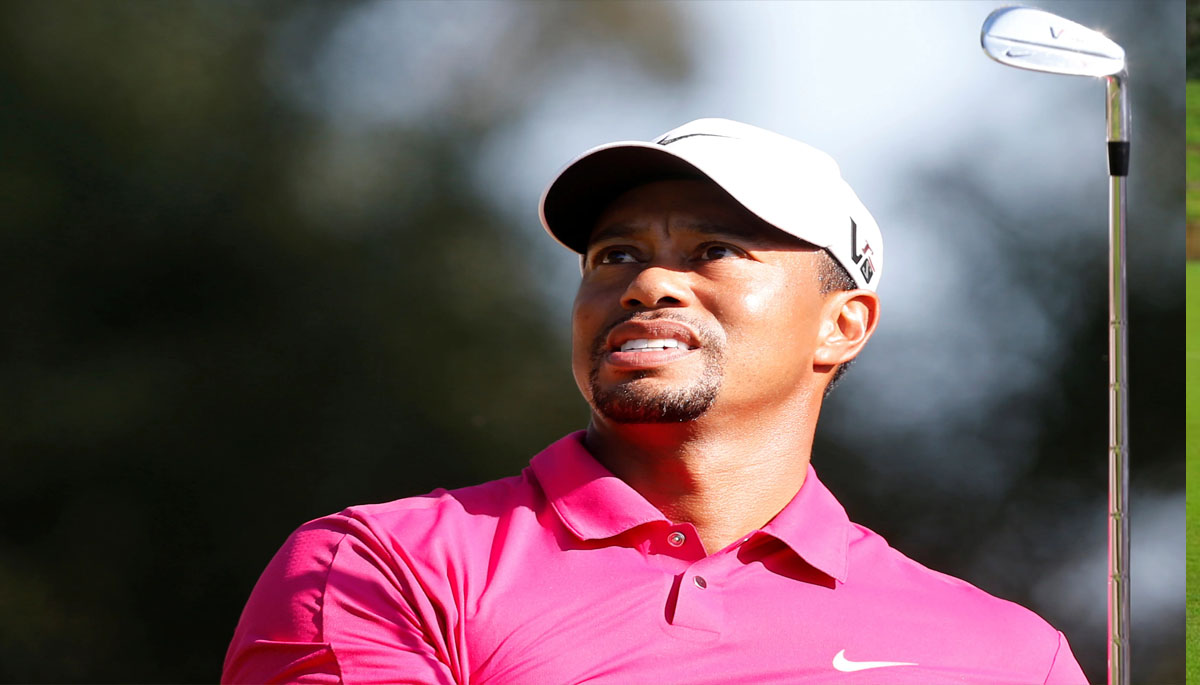 Tiger Woods called on all of his hard-won stamina and the knowledge gleaned in five past triumphs to launch his boldest Masters bid yet with a one-under par 71 at Augusta National on Thursday.

The 46-year-old superstar, whose February 2021 car crash left him with injuries so severe he feared he might lose his right leg, said just being able to play his first competitive round in 17 months was a victory.

But it might not be the only one he celebrates this week.

Woods was tied for 10th, four shots behind South Korean Im Sung-jae, who launched his round with three straight birdies and finished with five birdies and an eagle in his five-under par 67.

Australian Cameron Smith, like Im chasing a first major title, was a stroke back after a 68 that was all the more remarkable considering it was bookended by double bogeys at the first and 18th holes.

Woods had indicated as recently as February that he was unlikely to be ready to tee it up in the first major of the year, and said all week that his biggest challenge would be negotiating the hilly, 7,510-yard Augusta National course on his surgically repaired right leg.

“It did not get easier, let’s put it that way,” he said after a round in blustery winds that lasted nearly five and a half hours. “I can swing a golf club. The walking’s not easy.

“With all the hard work, my leg, it’s going to be difficult for the rest of my life.”

Woods said he was buoyed by the adrenaline rush of major competition.

“I mean, the place was electric,” said Woods, who hadn’t played in front of fans at Augusta National since his 2019 triumph ended his 11-year major drought and cemented his return from spinal fusion surgery.

Woods cut a vibrant figure in a hot pink shirt and black trousers, thousands of fans on the course straining to catch his every move.

A 30-minute delay to the start because of pre-dawn thunderstorms only intensified the anticipation for Woods’s appearance on the first tee, where he was greeted with rapturous applause.

Woods wasn’t delighted with his opening drive, which came up short of the right fairway bunker. His approach trickled off the green but he drained a 10-foot par saving putt.

It was just the first par save on a day when Woods hit eight of 14 fairways in regulation and just nine of 18 greens.

“I know where to hit it to a lot of these pins, and I miss in the correct spots and give myself good angles,” Woods said. “I did that all day, and I was able to make a few putts and end up in the red.”

After watching a 15-foot birdie putt lip out at the fifth, he stuck his tee shot on the par-three sixth two feet from the pin for his first birdie.

After a bogey at the par-five eighth – where “three bad shots in a row” were Woods’s biggest disappointment of the day – Woods two-putted from 24 feet for a birdie at 13.

He gave a shot back at 14, but curled in a 29-foot birdie putt at 16 before draining another par-saving 10-footer at the last.