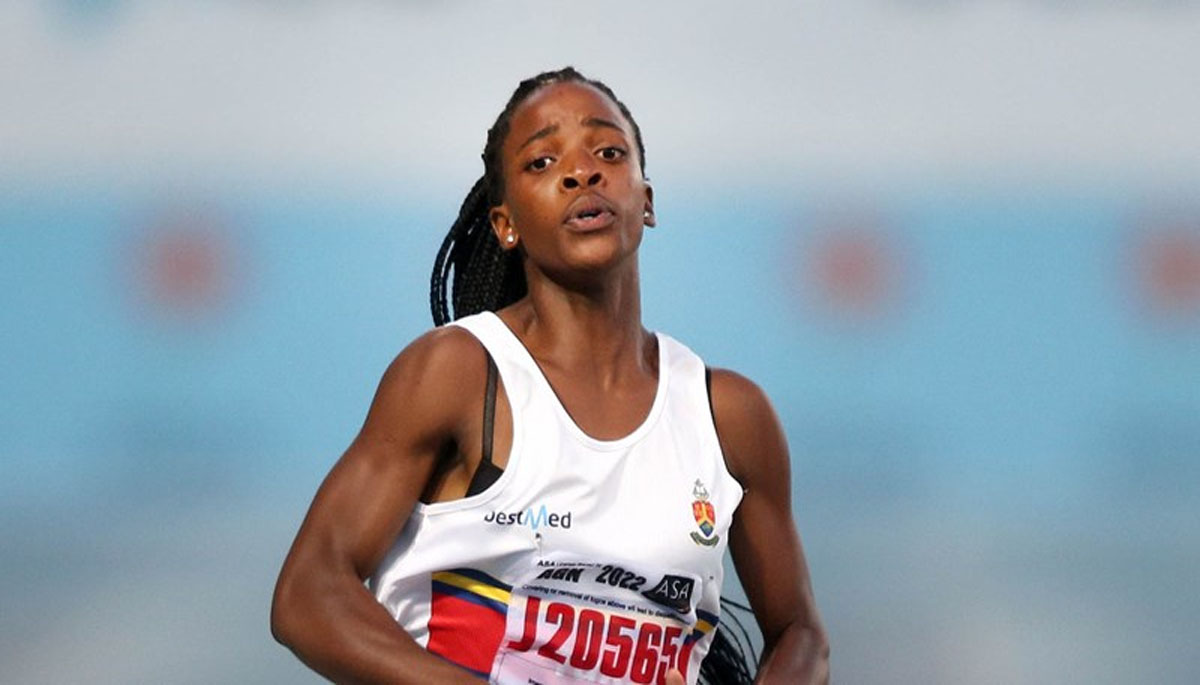 Judging by the results this season, female athletics in South Africa is on the rise. The 17-year-old Viwe Jinggqui and the 19-year-old Marione Fourie are two main protagonists in this revival. Both of them have already achieved remarkable feats this season.

Jingqui broke the 100-metre under-18 record three times in one day during the South African Junior and Youth Championships in Potchefstroom. The Tuks athlete is currently the fifth fastest under-20-athlete globally in the 200 metres and the fourth fastest over 100 metres.

There is a real chance of her becoming the youngest South African female 100 and 200-metre champion between tomorrow and Friday. She is currently the fastest in both events. Phindile Kubheka’s best for the season is 11.37s, while the South African 100m-record holder, Carina Horn, clocked 11.43s.

Shirley Nekhubui is, for now, South Africa’s second-fastest in the 200 metres. She clocked 23.19s. De Klerk was 18 when she won her first title at a senior national championship. Fourie became only the third South African female athlete to dip under 13 seconds in the 100m-hurdles last week, clocking 12.93s in Germiston. What made this remarkable is that it was the first time a South African did so locally.

Rikenette Steenkamp and Corien Botha’s sub 13s heroics played out in Europe. Since last year the Tuks Sport Science student seems to be getting faster each time she races. At the end of last year, her personal best time was 13.47s which means in basically a year, she has improved by 0.54s. It is massive in a sprint event. Wind allowing she hopes to qualify for the World Championships in the USA. It means she has to run 12.84s at the national championship. The South African record is 12.81s. Fourie is realistic about what she needs to do to be 0.09s faster.

“If I can improve my start and speed, there is a real chance of being faster. But as far as the championship is concerned, I would not mind being challenged over the latter stages of the race. I tend to slow down if I know I will win.” If Taylon Bieldt (Tuks) races the 100m-hurdles, something magic could happen. Bieldt and Fourie already had some titanic clashes this season. It led to Bieldt improving her personal best time to 13.15s. The 400m-hurdles for women could be another highlight.

As things stand, there is no guarantee of who will win. Zeney van der Walt (Tuks) has won on three occasions so far. Bieldt once, and Wenda Nel (Tuks) once. The 33-year-old Nel will be retiring at the end of the year. So it is given that she will give it her all to win one last national title. She won her first title in 2010. Since then added another eight titles to her tally. Ten would be a perfect number to end a career.