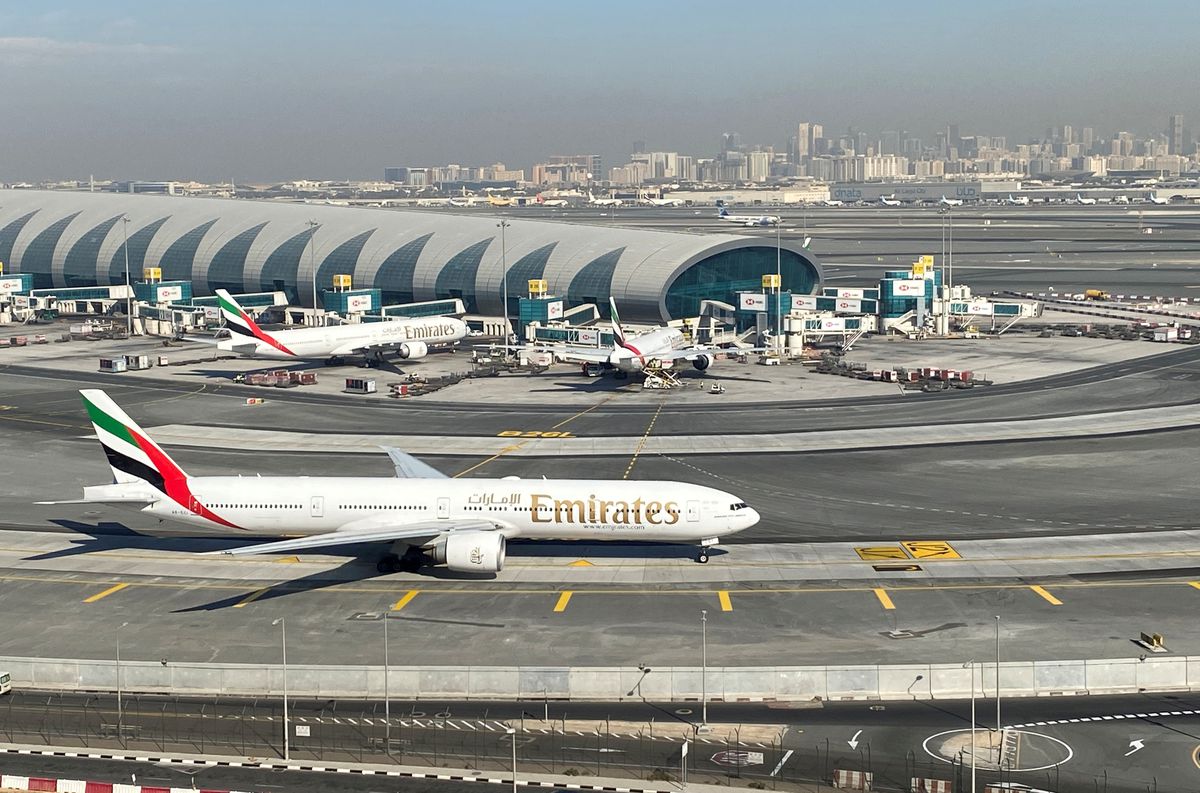 The operator of Dubai International Airport said on Wednesday said the Middle East hub could see monthly passenger traffic return to pre-pandemic levels in the latter half of next year.

Dubai Airports Chief Executive Paul Griffiths told Reuters 62.4 million passengers were now expected to travel through the airport this year, about 7% more than its most recent forecast after traffic more than doubled in the first half.

“We should be back at the normal sort of monthly throughputs of about 7 million passengers-plus by the end of next year. That’s what we’re predicting,” he said in an online interview.

The airport is expecting an average of 5.6 million a month in the second half of this year.

The state-owned operator has previously said Dubai International could return to pre-pandemic annual passenger traffic levels in 2024. It handled 86.4 million passengers in 2019.

Dubai airport screened 27.9 million passengers in the first half of the year, compared to 10.6 million a year ago, while second quarter traffic nearly tripled to 14.9 million.

“As soon as people have been able to travel again, they’ve voted with their feet … and the evidence is there,” Griffiths said.

The recovery at the airport, hub for airline Emirates, continues to be led by passengers starting or ending their journey in Dubai, rather than catching connecting flights.

Griffiths said about 75% of pre-pandemic transit traffic had recovered and that point-to-point traffic was expected to remain strong.

Advertisement. Scroll to continue reading.
In this article:Dubai airport