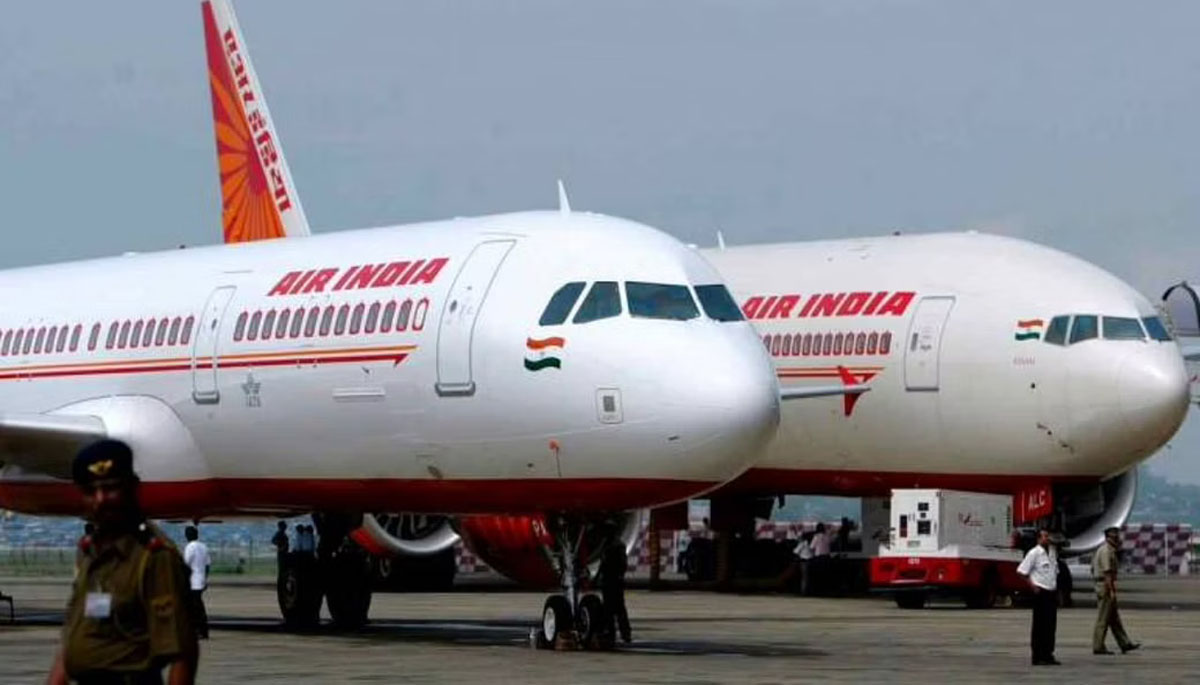 India on Tuesday announced that it will lift a ban on overseas commercial flights later this month. Scheduled international flights will be able to fly to and from the country from March 27, according to India’s Directorate General of Civil Aviation.

It will be the first time in nearly two years that many major airlines will be able to operate to India after the country restricted air travel in a bid to limit the spread of Covid-19.

Only destinations that set up air bubble agreements with India were able to fly to and from the country during the pandemic.

The UAE’s arrangement with India meant flights between the two destinations already operate.

However, the lifting of the ban is likely to see increased capacity and seat availability on UAE-India flights. The National has reached out to Emirates, Etihad and Air Arabia for updates on any network changes.

In February, authorities in India again extended the flight ban until “further notice” citing the Omicron wave of Covid-19 cases around the world.

The lifting of restrictions later this month comes amid increased vaccination rates around the world, said the country’s civil aviation authority.

The resumption of international flights will also bring an end to air bubbles in place between India and many countries,, including the UAE, Oman, Kuwait, Bahrain and Saudi Arabia.

It will also end reciprocal arrangements for flights in popular holiday destinations including the Maldives, Mauritius and Seychelles.

Travellers flying to India from 88 countries, as well as those who received vaccinations in India no longer need to show negative PCR tests when flying to the country.

This does not apply to UAE travellers, who still need to show negative results of a test taken no more than 72 hours before their arrival.

Find out more about the rules for travelling between India and the UAE here.

India was the top destination country for Dubai International Airport in 2021, with 4.2 million passengers flying in or out of DXB.