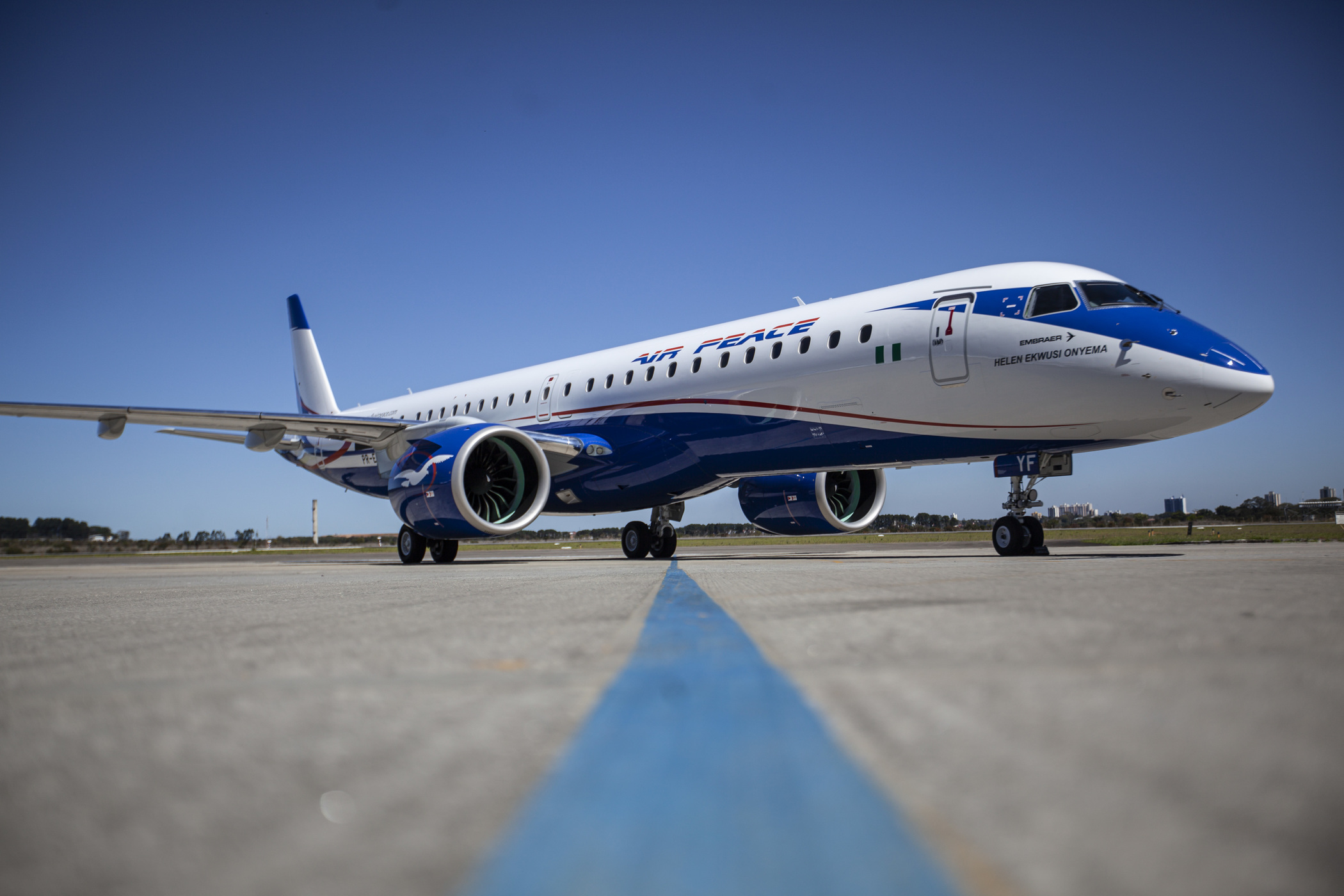 In an effort to improve air service as well as the number of flights frequenting the country, the Government of Liberia through the Ministry of Transport and the Liberia Civil Aviation Authority (LCAA) has arrange with Air Peace to resume regular flight to Monrovia.

The exciting news allayed the fear of air carrier shortages amid recent reports that Air France is suspending regular flights to Liberia.

Speaking to the Liberian News Agency (LINA) Wednesday, during the arrival of Air Peace at the Roberts International Airport (RIA) the Minister of Transport (MOT) Samuel Wlue disclosed that a delegation departed Liberia on Monday to meet the CEO of Air Peace in Lagos, Nigeria.

The Liberian Transport Minister indicated that the purpose of the meeting was to have discussion with the Chief Executive Officer (CEO) and the Chairman of Air Peace in Africa regarding the return of the aircraft carrier to Liberia.

Wlue emphasized that the resumption of flight by Air Peace is important on grounds that it will help boost the aviation sector of the country.

He added that the arrival of the aircraft carrier (Air Peace) will also help strengthen the economy of the country through the payment of taxes and the provision of jobs.

“It is important for all of the good reasons for travelers to make it easier, convenient and safe for people coming in and out of Liberia,” the Ministry of Transport noted as he stressed the importance of Air Peace resuming regular activities to Liberia.

Air Peace, according to the Minister, left Liberia primarily due to the outbreak of the deadly Coronavirus pandemic which plunged many economies into recession.

He maintained that Air Peace left Liberia in 2020 during the outbreak of the virus and has now decided to resume regular activities because of the reduction of the numbers of coronavirus cases in the country.

Minister Wlue assured Liberians of the possibility of more aircraft carriers at the RIA soon, citing, “We are in the business of continuously talking to our people in order to make the place more viable for airlines to come back to Liberia to do business”.

Also, the Director General of the LCAA Moses Y. Kollie furthered that the government is applying all efforts to ensure that more aircraft come back to Liberia.

Kollie pointed out that the coming of Air Peace to Liberia is good news for the aviation sector and the Liberian populace at large.

In a related development, the LCAA boss highlighted the political will of the president to address all of the challenges being faced at the RIA in the soonest possible time.

He quoted the President of the Republic of Liberia as instructing the Minister of Finance to ensure that he made available all of the equipment needed to make the airport viable.

The LCAA Director General assured the public that all of the challenges at the airport will be addressed within the next 30 to 45 days.

“We want to assure the Liberians populace that this team, which consists of the Minister of Transport and the Liberia Civil Aviation Authority is doing everything possible to ensure that Air travelling be an easy means of transportation for the Liberian people,” Director Kollie said.

He extolled President Weah for showing the highest political will in addressing the challenges associated with the National Airport.

The Roberts International Airport has been in the news lately for reasons ranging from power outages to the lack of fire trucks at the airport.

The intervention by the President is commendable on grounds that it will help address the numerous challenges the airport is faced with which will subsequently encourage additional aircraft carriers to the country. 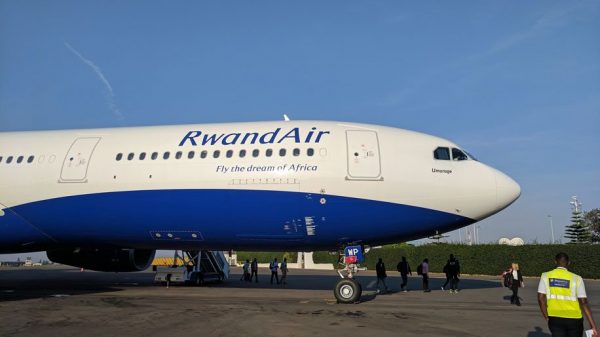 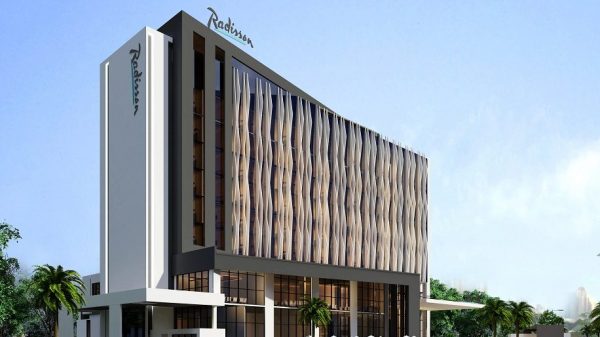 Radisson Hotels to open 144-room in East Africa, Djibouti by 2024

Radisson Hotel Group has signed Radisson Hotel Djibouti, marking its entry into the country. The deal brings the company’s east African portfolio to 18... 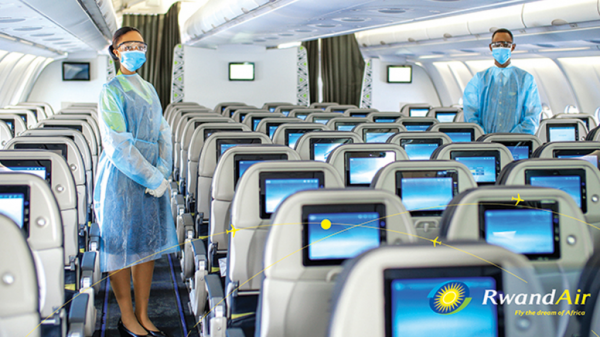 RwandAir has become the first African airline to be awarded the top Diamond status rating for COVID-19 prevention measures. The award comes from APEX... 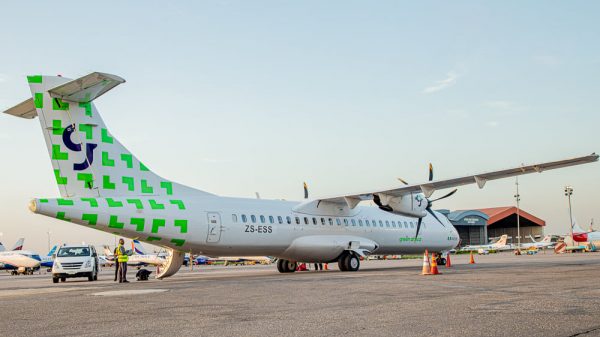 Nigerian start-up carrier Green Africa Airways is aiming to increase its fleet of ATR turboprops to as many as 15 aircraft by the end...