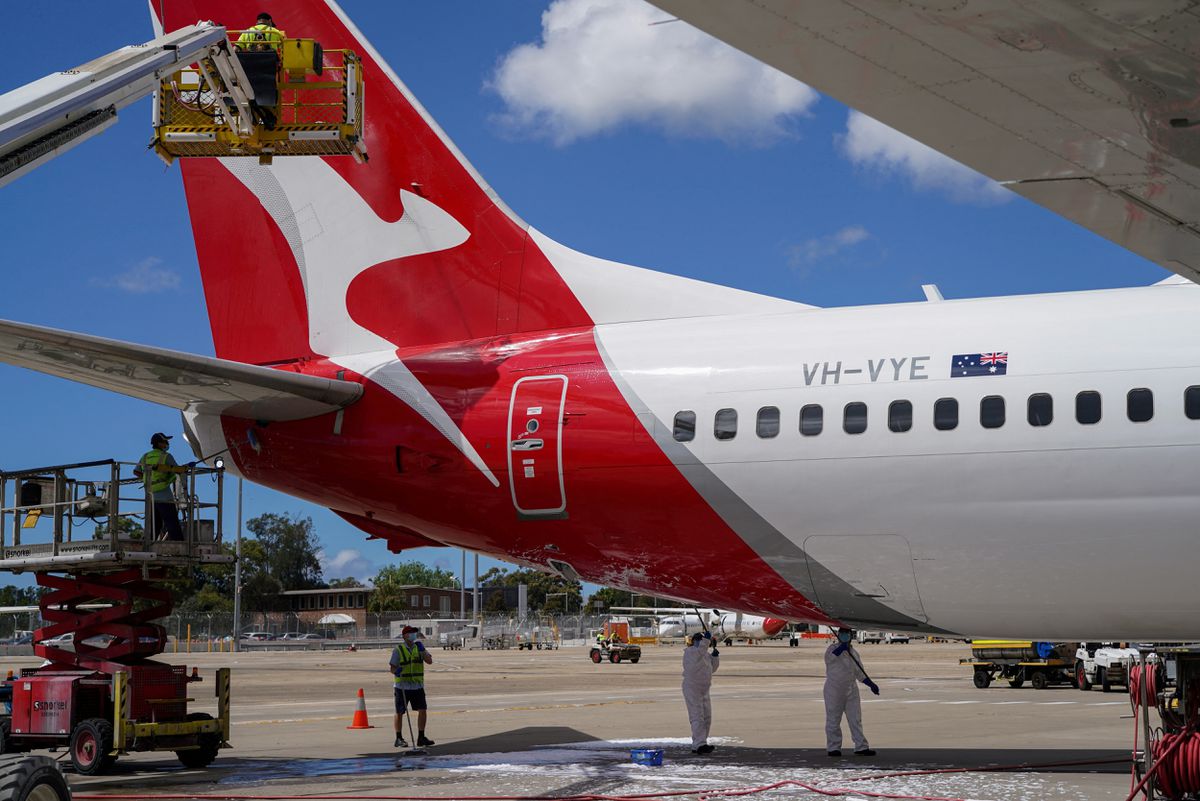 Qantas Airways will offer A$50 ($34) vouchers, loyalty status extensions and lounge passes to frequent flyers to apologise for a rise in delays, cancellations, lost baggage and staffing issues since travel demand rebounded.

Airlines around the world, including domestic rival Virgin Australia, are facing similar problems but Qantas had attracted significant negative local media coverage given its position as the dominant carrier.

In response, the airline said on Sunday it would send frequent flyer members an email and video message on Monday from its long-serving chief executive Alan Joyce, whose home was pelted with eggs and covered in toilet paper last month amid vicious customer criticism on social media.

“On behalf of the national carrier I want to apologise and assure you we are working hard to get back to our best,” Joyce said in the video message, which was also posted on YouTube.

Qantas said it was rolling out a range of initiatives to improve on-time performance and mishandled baggage as it also dealt with high levels of staff sick leave and an industry-wide labour shortage.

The carrier, which cut thousands of jobs during the pandemic and put most of its staff on leave without pay for long periods, said it had hired 1,500 new people since April, with more to come.

Qantas is due to release its full-year financial results on Thursday.

Advertisement. Scroll to continue reading.
In this article:Australia, Qantas Airways