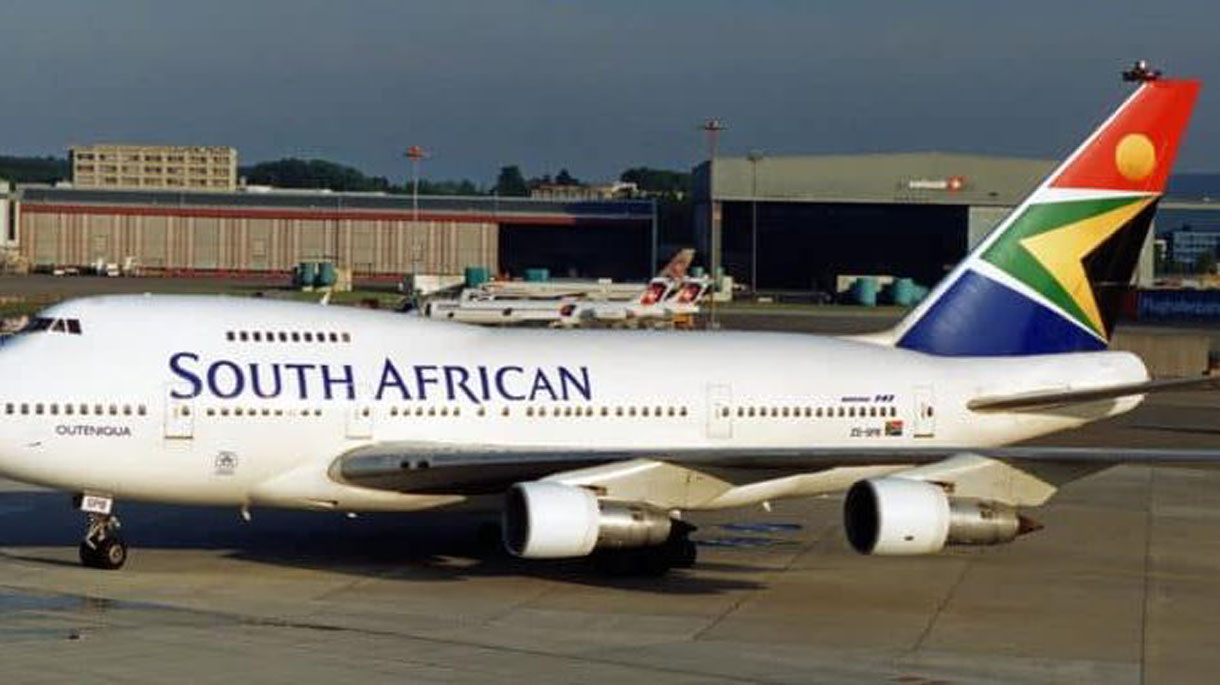 Two of Africa’s biggest economies of Nigeria and South Africa will be linked when the South African Airways (SAA) expands its route network to include Lagos in December, a senior SAA official said on Wednesday.

The move is part of the airline’s gradual growth strategy after the airline was grounded for more than a year, SAA interim chief executive Thomas Kgokolo said.

“Our intention is to continue to develop our route network driven by passenger demand and revenue potential. We are constantly evaluating opportunities — both locally, regionally and internationally,” Kgokolo said.

Lagos is particularly a significant route on the continent which serves Africa’s biggest economy, he added.

“This specific destination takes SAA into one of the biggest travel markets in Africa and we’re delighted that we are again able to resume operations — providing a link between Africa’s two biggest economies starting on 12 December,” he said.

The airline said it expected that the continuing revision of international travel restrictions by countries wod lead to more visitors in the country and increased activity in the two countries’ tourism markets, Kgokolo said.

“Not only does the new Johannesburg/Lagos route function as a key economic link between the two countries, but will also service the burgeoning tourism market in both countries,” he added.

He said SAA would continue, in partnership with South Africa Tourism, to promote the country in Nigeria “in the expectation that it will lead to more visitors now that international pandemic travel restrictions are being revised.”

SAA’s local flights took off in September between Johannesburg and Cape Town, with regional routes also opened to several other African countries.