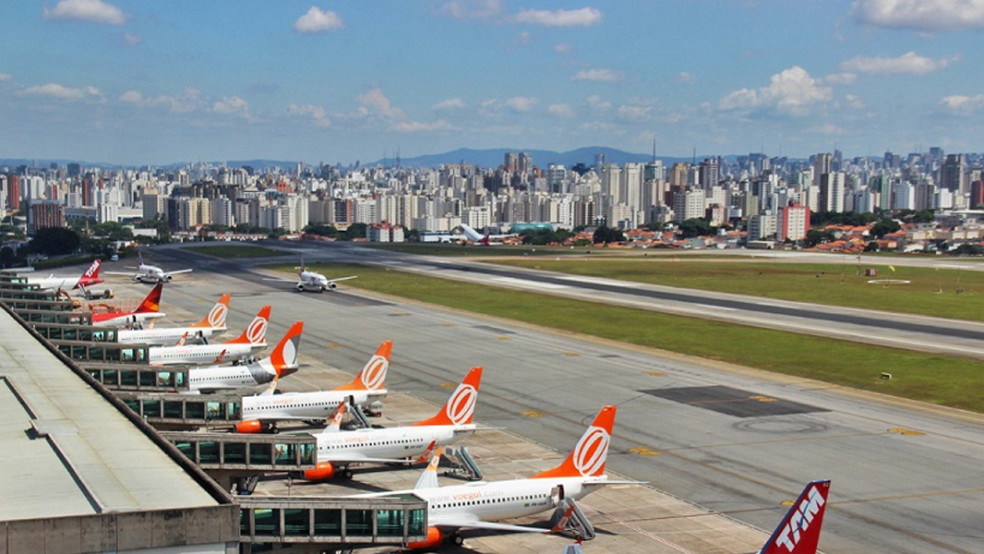 Spain’s Aena on Thursday won the rights to operate the largest block of airports auctioned by Brazil’s government for $471.61 million, adding to its portfolio in Latin America’s largest economy.

Aena was the only bidder for a block of 11 airports that includes the crown jewel of the auction, the Congonhas domestic airport located in the city of Sao Paulo, one of the busiest airports in the country.

The Spanish company, which already operates six airports in northeastern Brazil, made an offer that represented a 231% premium over the minimum amount required. Aena is expected to invest around 5.8 billion reais in the block.

A consortium including brokerage XP Inc and French infrastructure company Egis, made the sole bid for the block comprising the smaller airports of Jacarepagua in Rio de Janeiro and Campo de Marte in Sao Paulo.

The offer was for 141.4 million reais, in line with the minimum required amount for the block, and the firms are set to invest 560 million reais in the airports.

A group comprising Brazilian companies Socicam and Dix was the winner in a bidding war with Vinci Airports for the licenses to operate the airports of the state capitals of Para and Macapa for 125 million reais.

The offer was 120% above the minimum price set by the Brazilian government.

In total, Brazil will receive 2.72 billion reais for the concessions of the 15 airports auctioned.

The result “renews the conviction that there is a lot of interest in Brazilian airports,” said lawyer Ricardo Fenelon, partner of Fenelon Advogados and former director of aviation regulator ANAC.

“Not only the expressive premium in two blocks, but the interest of two companies that already operate airports in Brazil, consolidating their market shares, show that the model is a winner,” Fenelon added.