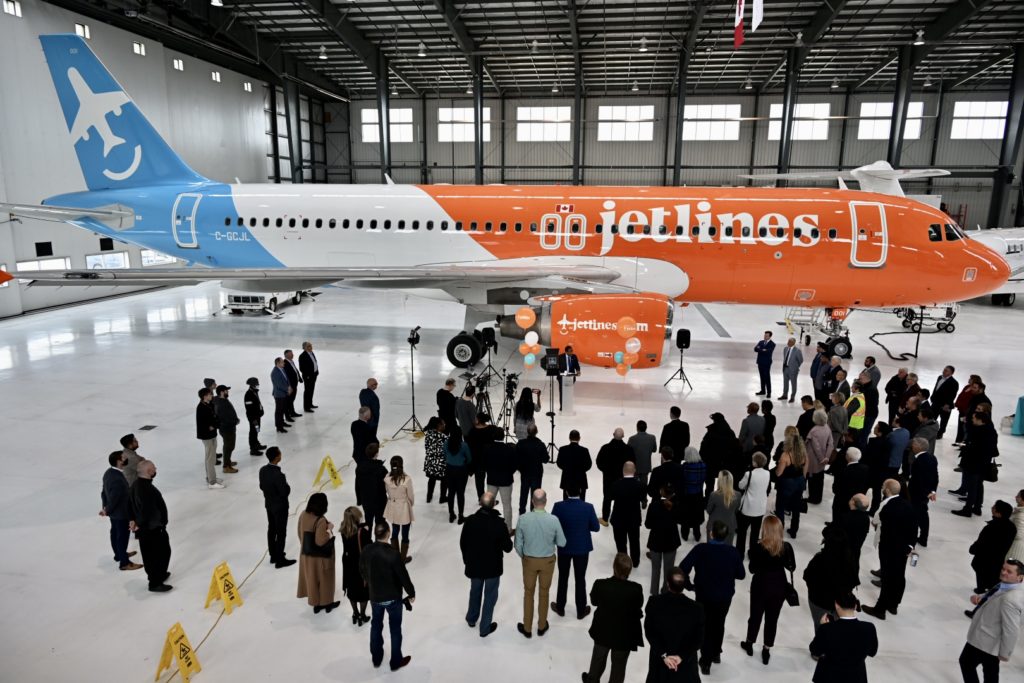 Canada Jetlines has its Transport Canada-issued air operating certificate (AOC) in hand, clearing the way for the startup to launch initial flights, the carrier said Aug 18.

The Toronto-based carrier’s initial flights will connect its Toronto Pearson International (YYZ) hub with both Moncton (YQM) and Winnipeg (YWG).

Its most recent public plans had the launch date as Aug. 29 and the carrier’s website shows flights operating starting that day. Jetlines’ latest announcement did not provide detailed launch plans, saying only the carrier would be “releasing new destinations and updated scheduling shortly.”

A query to the carrier was not immediately returned.

“The entire team at Canada Jetlines is thrilled to obtain our AOC after meeting all necessary operation standards and passing all inspections,” CEO Eddy Doyle said in a statement. “We thank Transport Canada and greatly appreciate the tireless effort and diligence they undertake to approve new airlines. We excitedly look forward to our launch date, meeting the increased demand for convenient, leisure travel in Canada and beyond and to provide more options to explore the world.”

Jetlines plans to begin operations with a single Airbus A320, a 12.5-year-old CFM56-powered variant leased from Jackson Square for eight years, including a power-by-the-hour arrangement for the first 12 months.

The carrier plans to steadily add A320s to its fleet, reaching 15 by mid-2025, its latest fleet plan indicates. The plan calls for adding two aircraft in the fourth quarter, and four per year in 2023-2025. Its aircraft will be configured with 174 all-economy seats, including some “extra comfort” rows.

Route plans include Caribbean and US destinations, the carrier said.

As recently as May, Jetlines was on track to receive all regulatory approvals by mid-summer and a launch date soon after. In early August, it pushed its inaugural flights back from Aug. 15 to Aug. 29.

Advertisement. Scroll to continue reading.
In this article:Canada, Canada Jetlines 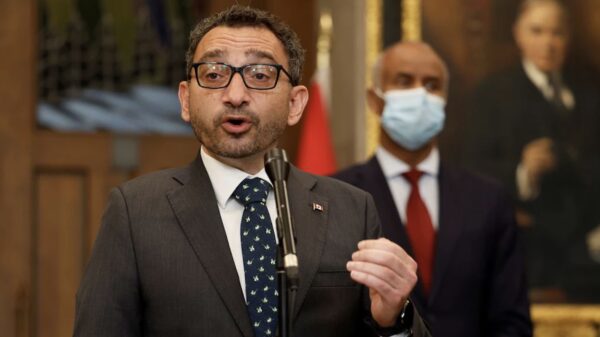 Canada’s transport minister is expected to defend the government’s response to recent travel chaos at a Friday parliamentary hearing, as aviation wrestles with surging...

Canada is extending a ban on non-essential travel with the US and the rest of the world until July 21, Public Safety Minister Bill...