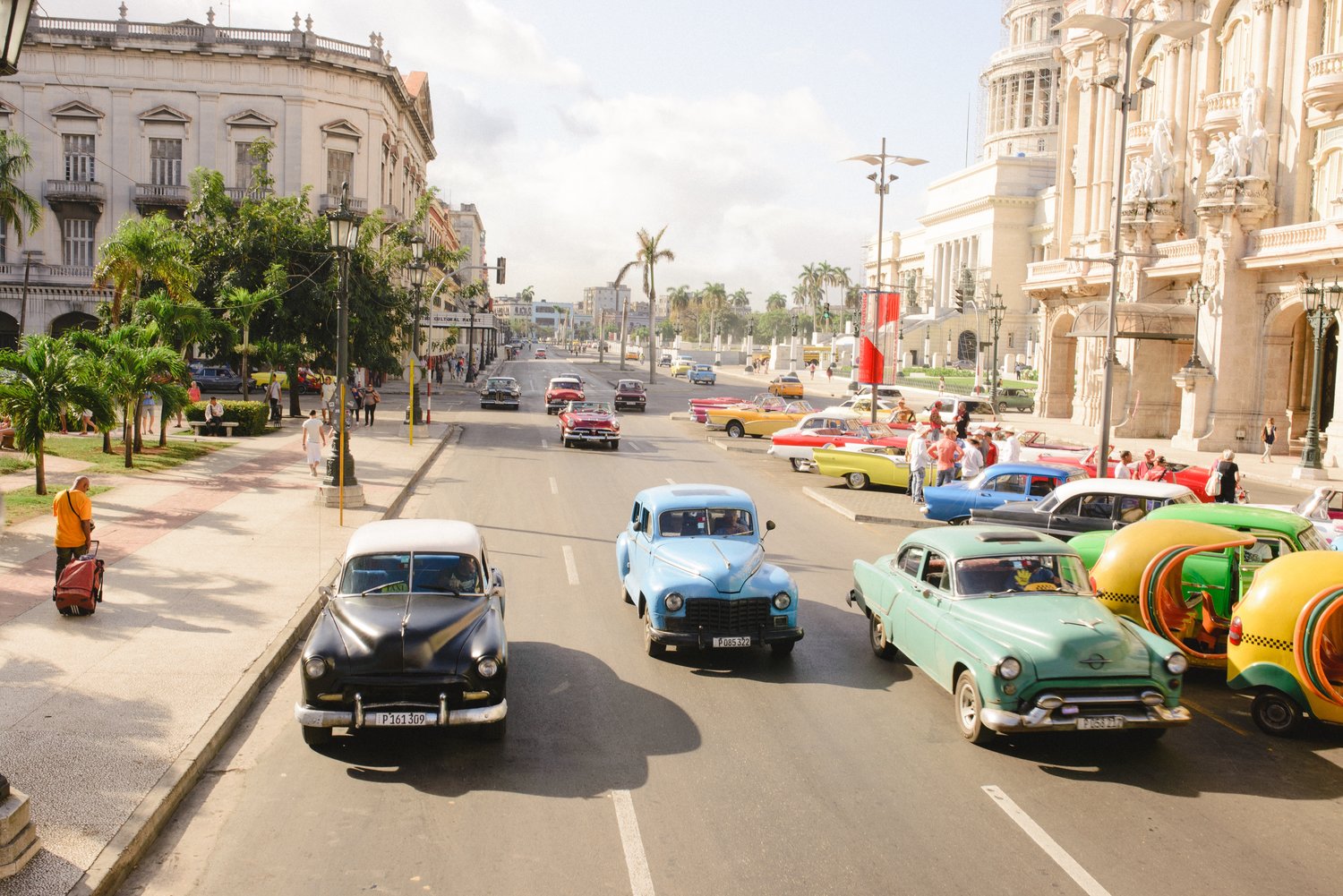 The U.S. State Department announced on Monday a series of measures in its relationship with Cuba that rehabilitate some policies that had been eliminated or limited during the administration of Donald Trump.

One of them will allow airlines to resume offering scheduled or charter flights to other cities in Cuba besides Havana.

In August 2016 both countries resumed regular air communication after almost 60 years and there was an avalanche of new connections between the United States and different points on the island, with peaks of around two hundred weekly flights to cities such as Camagüey, Holguín, Santa Clara and Varadero.

But in October 2019 Donald Trump put a brake on this situation by only allowing flights to and from Havana’s José Martí airport, and with a limit of 3,600 operations per year. In 2020 the administration went further and banned private charters.

The U.S. government will also increase the capacity of consular services in Havana, while moving forward with regulatory changes to reinstate group travel between individuals and other categories of group educational travel, as well as certain travel related to professional meetings and research.

“The Cuban people are facing an unprecedented humanitarian crisis, and our policy will continue to focus on empowering the Cuban people to help them create a future free of repression and economic suffering,” the State Department said in a statement.

“The Administration is working expeditiously to implement these changes, which will be implemented through actions taken and policy changes made by relevant departments and agencies shortly,” they concluded.

Advertisement. Scroll to continue reading.
In this article:Cuba, Havana 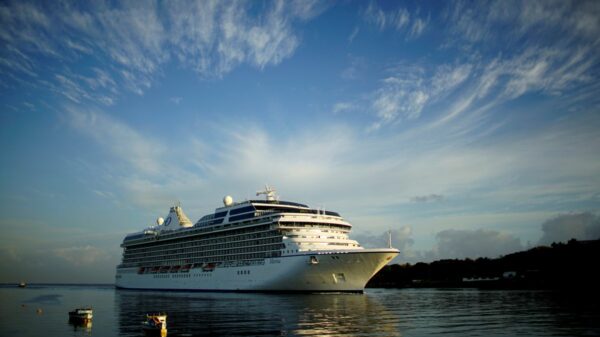 Norwegian Cruise Line must pay $110 million in damages for use of a port that Cuba’s government confiscated in 1960, a U.S. judge ruled... 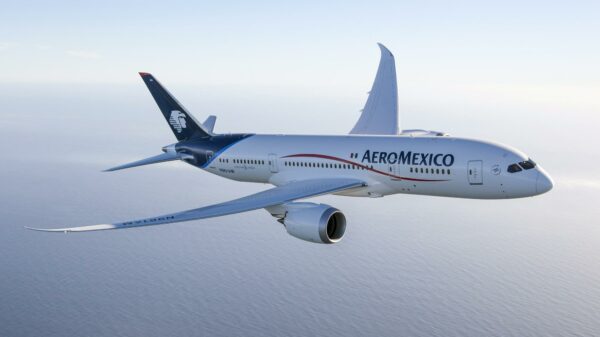 Mexico’s ambassador to Cuba, Marcos Rodriguez Costa announced on Monday that AeroMexico airlines will resume commercial flights to this city capital as of October...